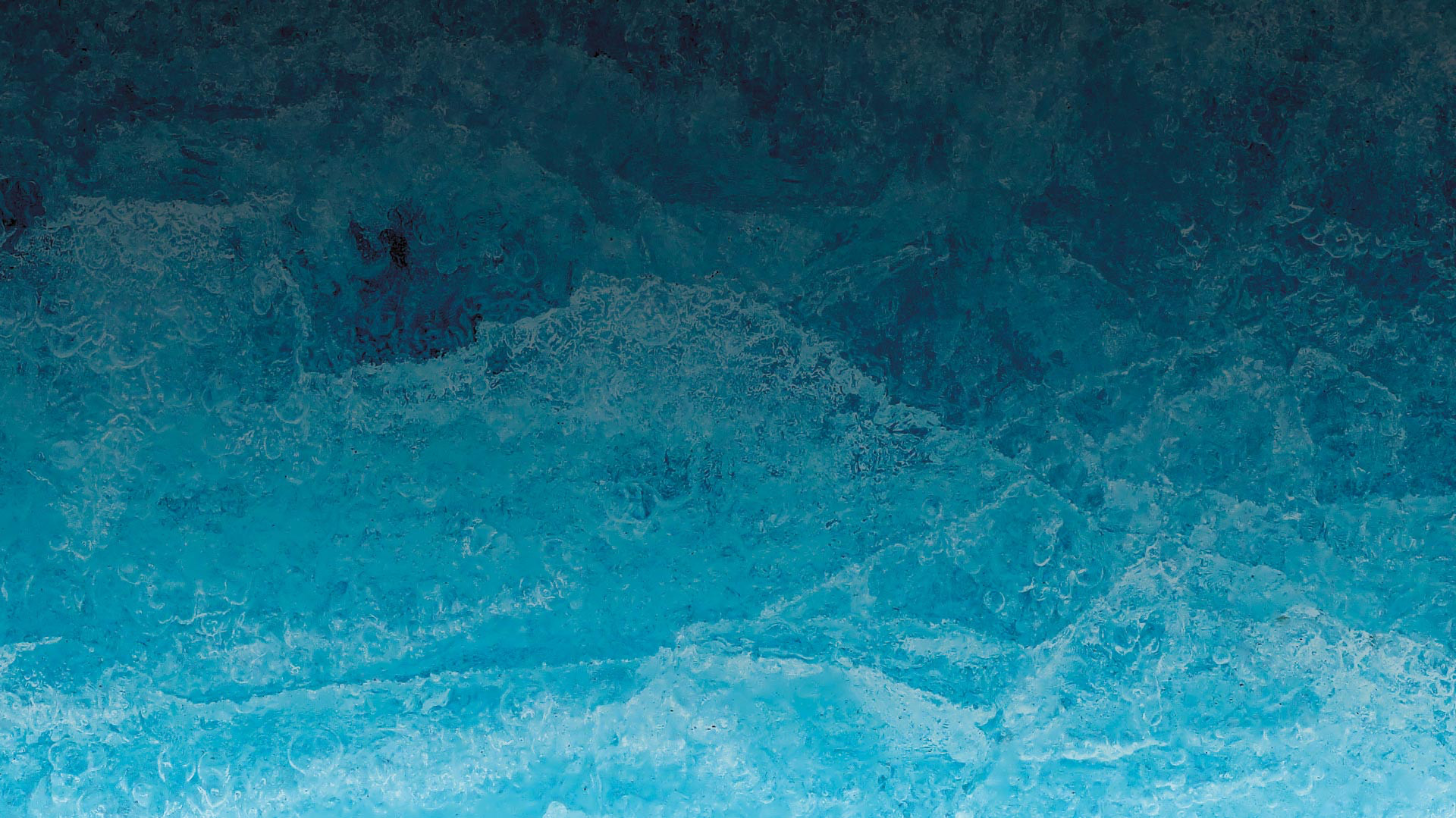 COLD ENERGY: a project that addresses the EU challenges of energy efficiency and a low-carbon economy.

The European F-gas1 standard has set two ambitious goals:
• To promote the phase-out of HCFC2 gas and the gradual reduction of HFC3 between 2015 and 2030, while at the same time, maintaining the energy efficiency of refrigerating systems.
• To design new systems to consume less energy through improved insulation, energy recovery and the use of renewable energy sources.

The COLD ENERGY project is perfectly in line with European guidelines for the cold industry, since in terms of energy savings, it is a cutting-edge technology applied to the cold chain, and it allows:
• Energy savings of up to 23%;
• Cooling capacity increases of up to 56% using the same compressor;
• Over 30% increase in COP4;
• Carbon reductions;
• Increased EU competitiveness in the refrigerating industry;
• Efficient solution able to exceed the limits of current energy-saving technology in use in the refrigerating industry;
• Can be used on both existing and new refrigerating systems.

1) Regulation (EU) No 517/2014 of the European Parliament and of the Council of 16 April 2014 on fluorinated greenhouse gases and repealing Regulation (EC) No 842/2006, which entered into effect in January 2015.
2) HCFCs = hydrochlorofluorocarbons
3) HFCs = hydrofluorocarbons
4) COP = Coefficient of performance, which corresponds to the ratio between cooling power and electricity consumption.

The innovative nature of the idea proposed by TurboAlgor has been recognised by the European Commission through EASME (the Executive Agency for Small and Medium Enterprises), which financed it through a Horizon 2020, Pilot Action FT–2016–1.
The COLD ENERGY consortium, coordinated by TurboAlgor, consists of the following: 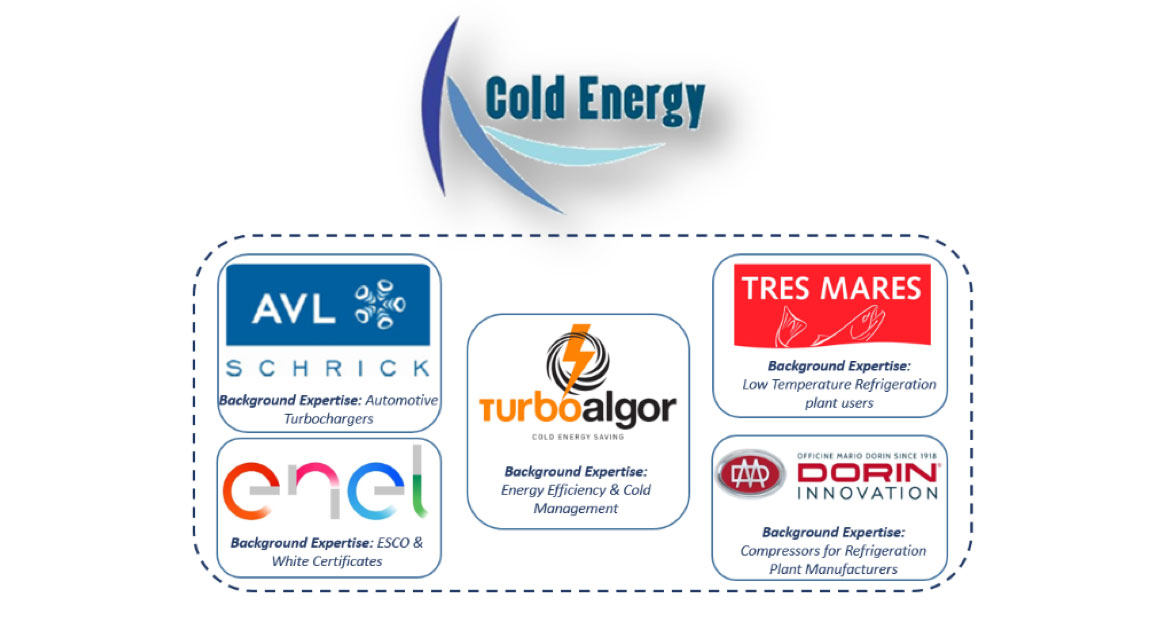 The EU’s challenge is also our challenge.

Turboalgor is the company at the head of COLD ENERGY, a project financed by the European Community with the aim of reducing consumption and emissions and improving the efficiency of cooling systems.

Contact the technical engineers at Turboalgor today for a free visit anywhere in Italy.